As people continue to protest and march across the Brooklyn Bridge fighting for African American human rights and dignity 50 years later, sadly, Selma continues to ring true. The Director of Selma, Ava DuVernay http://www.avaduvernay.com/, majored in English and African American studies at UCLA, and has broken the glass ceiling, as she becomes the first African American woman nominated for Best Director at the Golden Globes.

The film illustrates the time period when Dr. Martin Luther King, Jr. led his followers on three historic marches from Selma, Alabama, to the state’s capital, Montgomery, with the hopes that African Americans would one day win the right to vote and serve on juries. 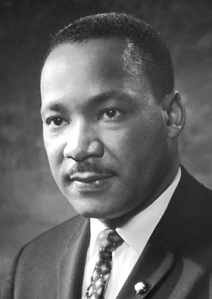 The movie begins in 1964, as Dr. King, Jr., and his wife, Coretta Scott King, are getting ready to attend the Nobel Prize Award Ceremony in Oslo, Norway. Dr. King expresses guilt that he and his wife are in black tie attire while folks back home are suffering. 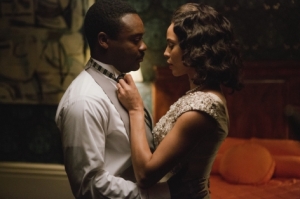 Having met with President Johnson directly, Dr. King asked him to change the law to allow African Americans the right to vote, and was told, ‘voting has to wait, I want to fight the war on poverty first.’ So, as with most things in life, the 1965 Voting Rights Act, which became effective on August 6, 1965, did not come easy.

From March 7-25, 1965, he led followers on various marches to raise awareness, however, often times, violence broke out between the police and the protestors. 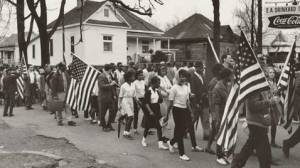 Along with his sermons, the marching scenes are some of the most powerful in the movie.

For a timeline of the historical facts:

You are currently reading SELMA! 8 NAACP and 4 Golden Globe nominations at One World Cinema.