“The Theory of Everything” -The story of Stephen and Jane Hawking

“The Theory of Everything,” by British director, producer, James Marsh, known for Man on Wire (2008), Project Nim (2011) and Shadow Dancer (2012), had it’s World Premiere at the Toronto Film Festival in September, 2014, and will premiere in New York City, tomorrow night.

Opening scene: Modern day, Stephen Hawking, born January 8, 1942, is driving his motorized wheelchair in circles on an oriental rug in a collegiate room. 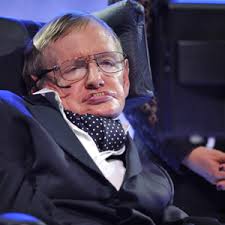 The film depicts a college aged Stephen studying astrophysics at the University of Cambridge, with it’s main focus on his meeting a nice British girl named Jane, who was also a Cambridge student, studying Medieval poetry. Stephen, was diagnosed with a motor neuron disease related to amyotrophic lateral sclerosis (ALS) in his early 20’s, and was initially given only 2 years left to live. Thinking that his education, career, romance, and life would soon end, Stephen Hawking, beat the odds, and went on to advance in all areas. Jane, who wanted to stay with him for as long as he had left, married Stephen. The two were an unlikely pair, however, as the religious churchgoing, Jane, believed the universe was created by God, while Stephen, as we know, is a science based cosmologist, known for his studies that the origin and evolution of the universe are explained by a joining of the theory of relativity and quantum mechanics, which discusses how space and time should be considered together and in relation to each other. As time was a subject that touched him personally, the astrophysicist, wrote his PhD thesis on it and it’s relation to when the universe began and when it will end. His best selling book, “A Brief History of Time,” has sold over 10 million copies in 20 years.

Eddie Redmayne who starred in “My Week with Marilyn” and who portrays Stephen Hawking, has recently been nominated for BAFTA’s Rising Star award for his continued body of work. 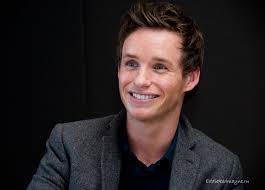 Felicity Jones, a recent British Independent Film award nominee for best actress for her performance in Ralph Fiennes’ “The Invisible Woman,” is stunning as Jane Hawking. 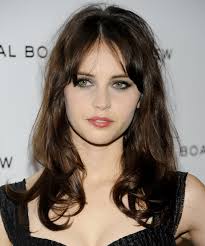 You are currently reading “The Theory of Everything” -The story of Stephen and Jane Hawking at One World Cinema.